My cousin Renato visits from Europe...

My favorite cousin Renato was recently visiting us from Luxembourg, where he currently lives. Renatico has been living in Europe for the past 7 years and is very used to the European life style; however, since much of his family is in the USA, he tries to visit as often as possible.
This time, he spent almost 3 weeks here in Miami and we had such a wonderful time; it was great to have him here with us and he had such a good time. He got to go to Orlando, Key West and several beaches. He also had the opportunity to be with his mom during Mother's Day and spend some quality time with the family. His girlfriend Olga also joined him for a few days, but she returned to Europe a few days before he did.
Today, we took him to the airport, where we was going to catch his flight to Paris. He was sad to go but also happy to get back home after a very active few days. We hope to see him again very soon! Thanks for coming to visit!!! ;)Here are some pictures we took during his visit.... 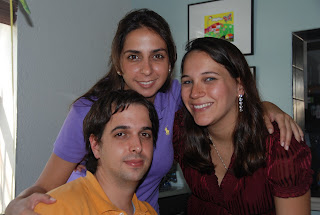 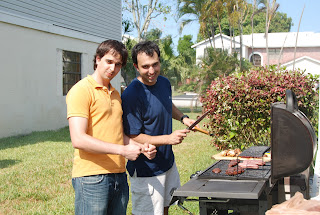 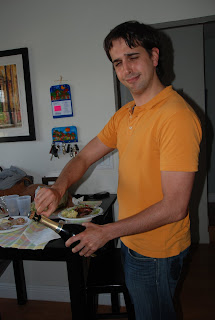 Renato and his girlfriend Olga 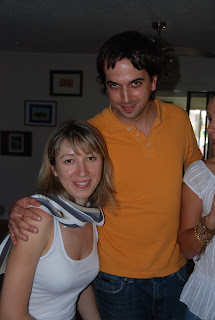