To anyone that knows me it's no secret that I find traveling to be incredibly fascinating and fun; not only does it open my eyes to new horizons and different cultures but it also allows for some great family time filled with new experiences all around.
As much as I like to revisit some of my favorite cities, this year we chose 3 new cities since we wanted to explore destinations we had never visited before...and what a great idea it was!
Our first stop was the city of Copenhagen... the beautiful capital of Denmark...
Copenhagen had been at the top of my list for a while; ever since Olivia completed a school project and got the idea in her mind that she must visit this city, it always remained in the back of my mind so we planned our itinerary around it.
I booked our flights with American Airlines (operated by FinnAir) and each round trip ticket from Miami to Copenhagen cost us $380 (which is an insanely good price for a transatlantic flight).. I subsequently booked other transfers inside Europe (both by plane and train) and spent an extra $1000 for the 5 of us.. (I will talk about this later!)... we really lucked out with air fares this time around.

Weather wise I will say that this time we enjoyed the best forecast we've ever had in any of our previous trips so this might have had some effect in our perception of this city but I must say that Copenhagen is one of the most beautiful places we have seen.  Its colorful buildings and pristine streets are to die for.  It is a mix of modern and classic architecture in the best possible way and every corner houses some new fascinating spot that is not to miss.
**On the 2nd day of our trip I fell down a set of stairs and fractured my foot; the injury threatened to put a damper on our plans and almost forced us to return home prematurely, but thanks to some nice Danish doctor and a successful visit to the ER of a random Copenhagen hospital, I was able to get a walking boot and finished our trip even if it meant walking at a slower pace!**
My favorite thing about Copenhagen is the amount of castles and palaces as well as the classic mysticism of the massive churches and museums found practically in every corner of the city.  Food and shopping are a bit pricey but we were able to enjoy ourselves and remain within our budget, even splurging on a nice canal tour and some souvenirs for our loved ones.

Highlights of Copenhagen include:

Nyhavn: Copenhagen's waterfront, canal and entertainment district which stretches from Kongens Nytorv to the harbor front just south of the Royal Playhouse. One of the most colorful city icons visited by tons and tons of people every day. If you know nothing about Copenhagen, you are guaranteed to at least have seen this picture. 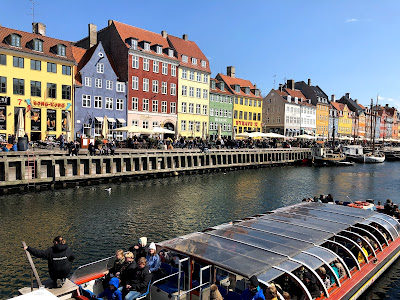 Rosenborg Castle:  a beautiful renaissance castle originally built as a summerhouse in the year 1606 and a perfect example of Copenhagen's rich architecture. This castle is located on the grounds of "King's Gardens" and it’s surrounded by beautiful nature in an almost idyllic landscape. 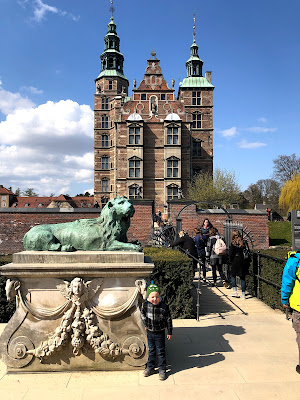 The Little Mermaid: they call her the "most famous woman"of Denmark and that she is!  This beautiful bronze statue depicts a mermaid becoming human and it's displayed on a rock by the waterside.  Although relatively small, it is one of the most popular photo spots for Copenhagen visitors so it was a must see on our itinerary. 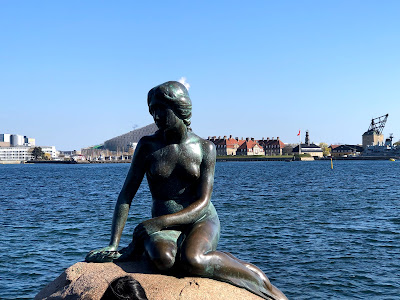 Aside from those 3, I was in awe of Copenhagen's overall beauty.  It is a city rich in nature, art, entertainment, food and much more. We are blessed to have been able to visit such beautiful place and will forever cherish the time spent there.. broken foot an all! :) 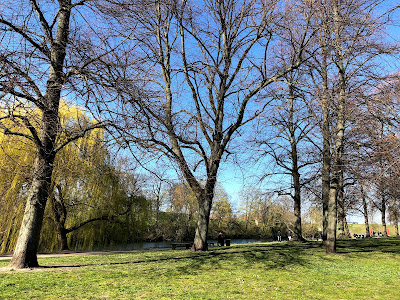 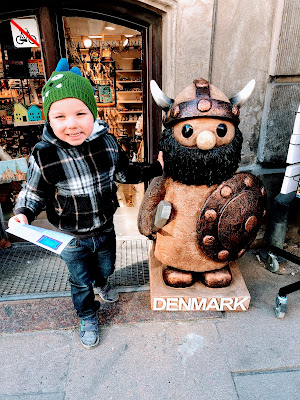 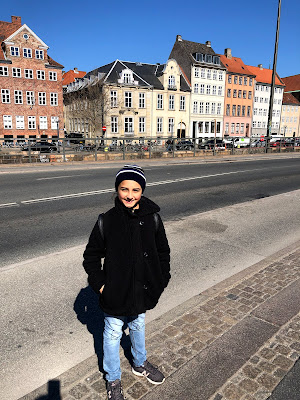 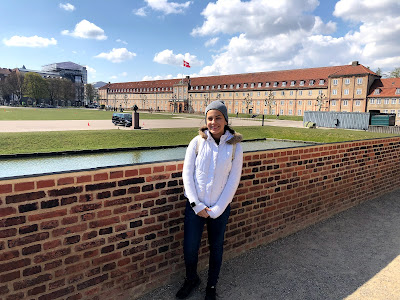