Lately I have been thinking a lot about the world we have... our society in general... and it's very scary....
Ever since I became a parent, I started to care (a lot more) about how society has "evolved" and what my children will be exposed to as they grow up...and the more thought I give it, the worse I feel about it and the more fears I develop about the kind of world my girls will have to live in...
I think society has regressed to a point of no return. We no longer have respect for each other, people have no dignity, TV is extremely violent and overly sexualized and technology is so developed that it's scary....
I remember when I was growing up, I used to play with barbies and now kids want to play with guns? When did we go from Strawberry Shortcake, who was a sweet little girl who dressed in pink, to SpongeBob, who is a sponge with friends that hit him?... 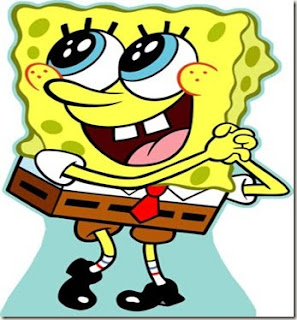 ...and cell phones?? come on!! I got a cell phone as my 18th birthday present and now kids have cell phones as early as 7 years old?... isn't that crazy?? Do parents even know what kind of danger these things represent? and it's not like it's an option to give your child a cell phone, they actually expect it! 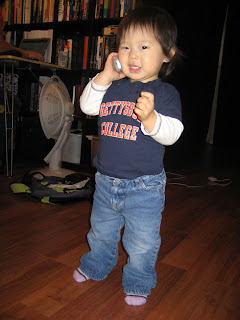 ...how about women?? When did we change our standards?? Why is it ok now to walk around half naked? In the past, women had respect for themselves... they used to dress decently and act lady-like.... and no! I'm not saying we should cover ourselves up like women did in the past, but come on!.. some women walk around almost naked with no shame? it's disgusting... 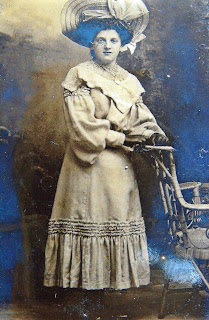 ...what's the pleasure in strangers seeing your ass?? 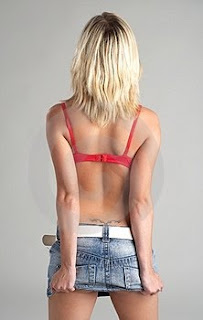 ...how about having your boobs sticking out?... or making them bigger than your bikini can handle?? 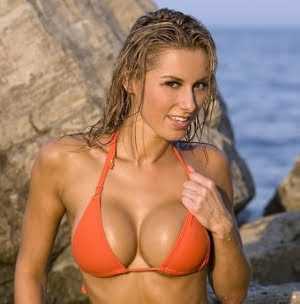 ..I'm simply disgusted sometimes at what the world has become... and granted, I do consider myself a fairly conservative person, but some things are just overboard even for liberal... It's very scary to see how low most people's standards have gone and it's really sad to know that this is the legacy that we are leaving our children... I don't even want to think about what the world will be like when my daughters are teenagers... scary thought!
I could go on and on about the many things that are wrong with the world and today's society, but honestly I don't want to get more frustrated that I already am...:(
Posted by Stories of a Happy Mom at 12:28 PM