Our second destination (and first island) was Mykonos, certainly a "dreamy" destination and one of the most visited islands in Greece.

Out of the many Greek islands, Mykonos is known as the “party island” and it definitely lives up to its reputation; there are parties all day, every day in Mykonos so it’s a popular destination for younger, care-free crowds looking for adventure and excitement.

We traveled to Mykonos by ferry boat and I found the experience to be less glamorous than I imagined. We used SeaJets ferries and reservations were simple and inexpensive; the ferry boats were comfortable and well maintained but it was hard not to feel like "cattle" when boarding and leaving the boat with the number of people on that port. 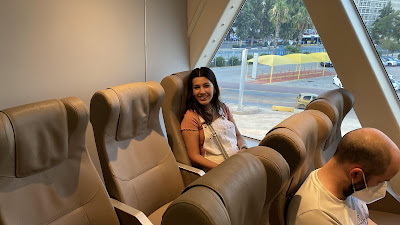 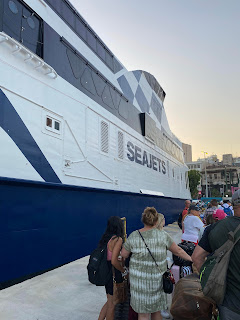 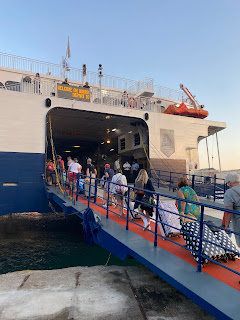 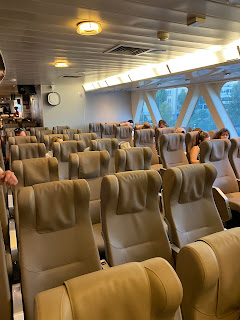 Even though we had the hotel shuttle drive us from the port (the cost of the transport was 40 euros), the arrival to the island was very chaotic.  There are tons of tourist-hungry taxi drivers harassing everyone as they get off the ferry boat and most of the people at the port looked very sketchy; I am not sure that I would ever travel to a Greek island by ferry boat again but I really can’t say anything negative about the journey per se, it just wasn’t what I am used to, I guess.

We stayed in an area called Paradise Beach at the Tropicana Hotel with easy access to the transport bus to the town but also far away from the busyness of the center. Mykonos’ beaches are on the Aegean Sea, they have mostly rough, pebbly sand and cold water so they aren’t the prettiest of beaches and I didn’t find them super attractive, especially after having visited some of the Caribbean beaches, which remain at the top of my list. 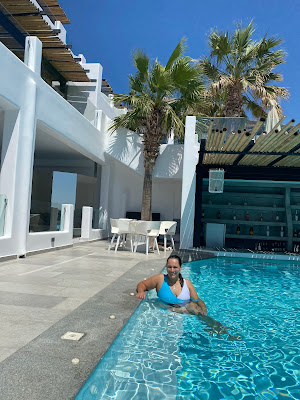 I did enjoy my time on the island and the scenery was certainly breathtaking, but it wasn’t my favorite destination.  I found Mykonos rather boring and monotonous; not the most exciting place for me but definitely a good spot to relax and do nothing.

My least favorite things about Mykonos:

My recommendations for anyone thinking of visiting Mykonos:

While I enjoyed our time in Mykonos, it was a "one and done" kind of place for me. It is a beautiful island and we did have a wonderful time, but it is probably best as a cruise stop rather than an overnight destination. We spent 3 nights in Mykonos and it was entirely too long; by the 2nd night I wanted to leave and find a more exciting adventure. Santorini was our next stop and I will review that one in my next post! Stay tuned!
Some of my favorite photos from Mykonos: 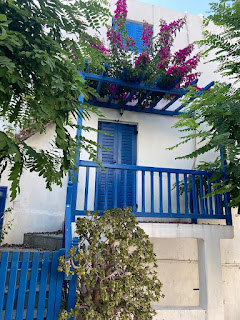 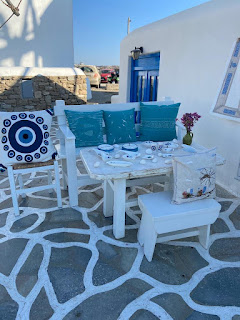 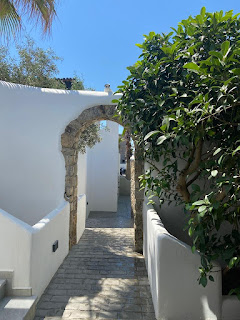 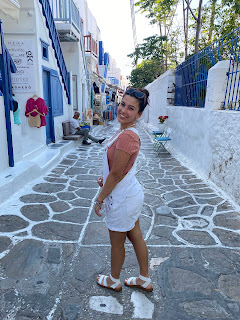 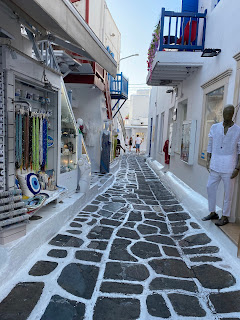 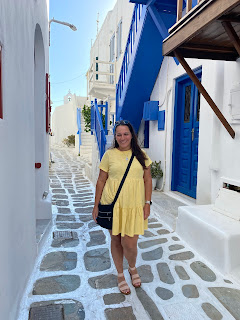 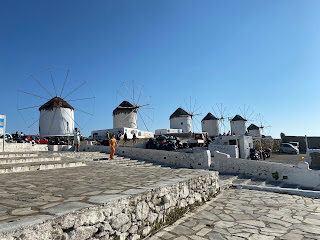 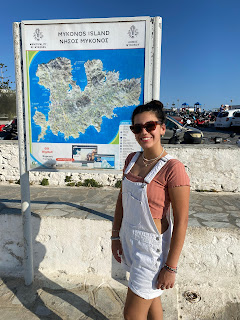 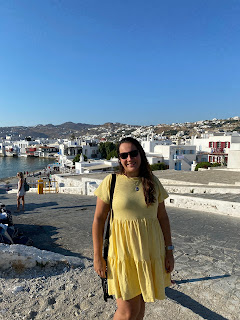 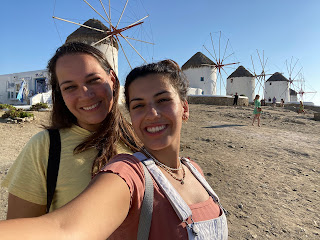 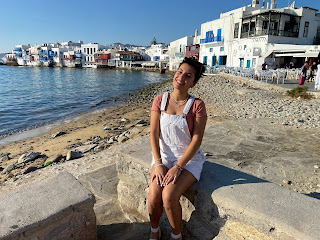 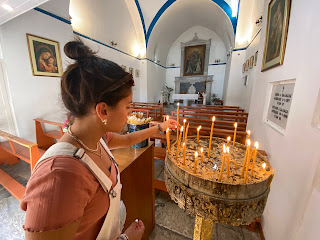 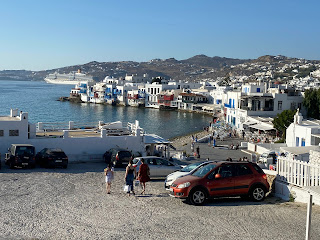 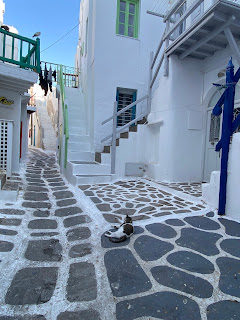 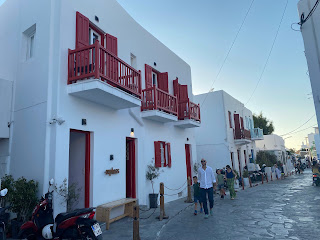 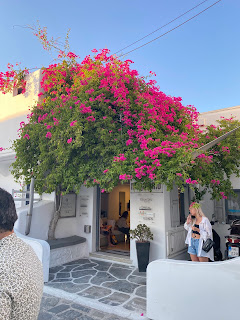 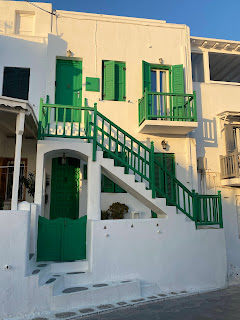 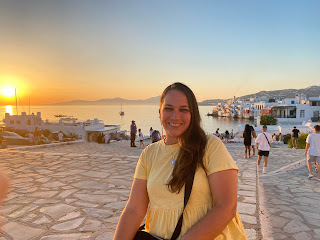 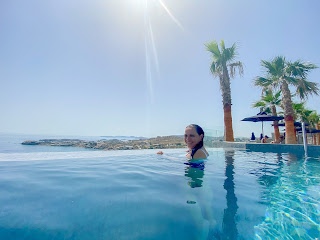 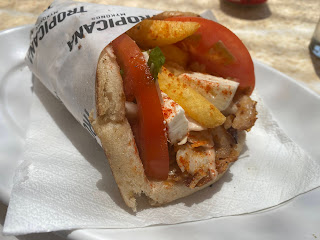