A day at Disney World 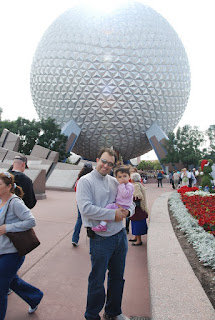 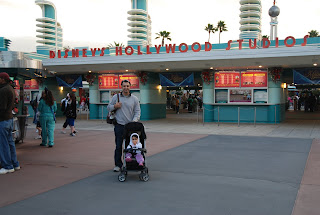 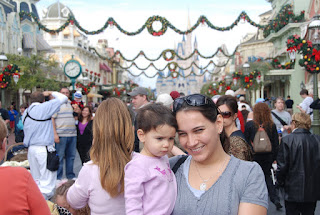 Today we had a wonderful day at Disney World. We arrived at around 11am and bought a one day "park hopper" pass, which allowed us to visit Magic Kingdom, Epcot Center and Disney's Hollywood Studios.
We started off at Magic Kingdom, where we saw the character parade and went on several rides with Olivia. We then went to Disney's Hollywood Studios and enjoyed the light spectacle, where they had more than 5 million lights dancing to holiday music. Lastly we went to Epcot Center and saw the Illuminations firework show. It was wonderful. Olivia had a wonderful time, she laughed, cried, ran around and just had a blast! We were so lucky to be able to enjoy a family day at the magical world of Disney World!