The end of a love affair...

I recently returned from a 4 day trip to one of my favorite cities in the world, San Francisco!
The first time I visited this famous West Coast city I was young and in love (I'm still in love but the young part is questionable...ha!) when we honeymooned there about 13 years ago! I fell in love with San Francisco instantly; the weather was perfect, the food was amazing, everyone was nice and kind and the city is as picturesque as they get.  Even after having traveled to over 30 countries and hundreds of cities, my traveling heart always belonged to San Francisco...there was just something about it that always captivated me...I was lucky enough to be able to return to this great city a few other times and even took the girls there in 2014 (they loved it too, of course!)

But this time was different... I didn't find San Francisco as fascinating as I did on previous visits.. I'd go as far as saying that I was disappointed.. it was the end of a love affair, one that I thought would last forever but sadly it didn't.
I found the city to be filthy and decadent, riddled with thousands of homeless people, junkies and prostitutes; on the first day I had already lost count of how many people I saw shooting up or inhaling cocaine in broad daylight and when I attempted to take brisk walks around the city at nighttime (not even late night) it was all about street workers fighting over their "customers". The most concerning part was the apathy of everyone around...it's like nobody cares! Apparently the California government is more concerned about banning straws, recycling and charging for shopping bags than it is with cleaning up the streets and helping those in need.
Transit workers and even cops were rude to tourists and everyone seems more concerned with being "green" than being kind...It took me a while to figure out where to put my trash because there's a million recycling options at every corner but regular trash cans seemed to be non existent.  Public restrooms were basically unusable from how disgusting and dirty they all are and that's if I was lucky to find a restroom where I didn't have to pee next to a man because most restrooms were unisex because, you know, gender equality and who knows what else!
I also noticed so much hostility from the unspoken social war.. I seriously felt like I was in another country... and not a nice one!
Everything was super expensive (and yes, I know California is more expensive by default but this was different!) and Californians didn't seem as receptive and embracing as I remembered them.

Of course I won't deny that the city is still as beautiful as ever and its colors and flavors have no comparison but somehow San Francisco dropped down on my list of favorites and I don't foresee that changing because that special charm I always found in it just wasn't there. I didn't feel safe walking around the streets of San Francisco, I didn't feel welcomed by its locals and I didn't feel like the city can embrace a conservative point of view like mine....it just wasn't the same for me!

We did get to visit Napa Valley for the first time and it was very beautiful.  Even with me not being a wine drinker I did enjoy the visit to one of the most famous wineries in the area and had an amazing time exploring and taking pictures...but Napa isn't San Francisco so....

I don't know when I will return to San Francisco or even if I ever will but I will forever cherish the nice memories I have of it and I feel blessed to have enjoyed it for as long as I did! 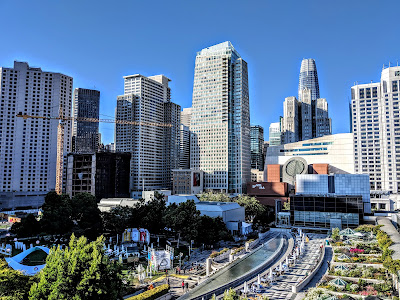 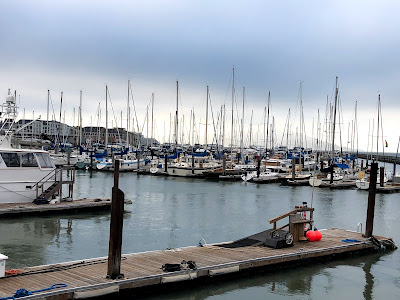 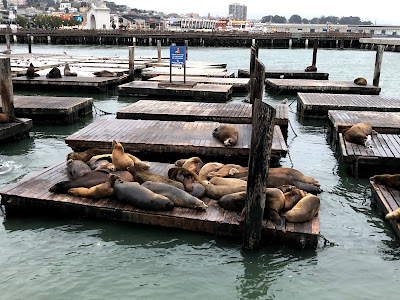 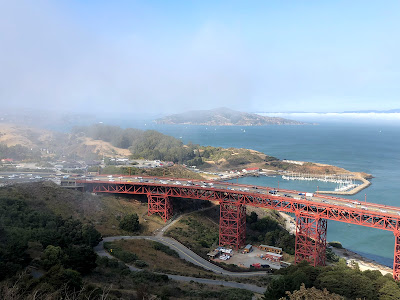 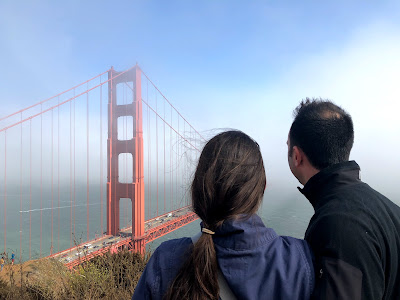 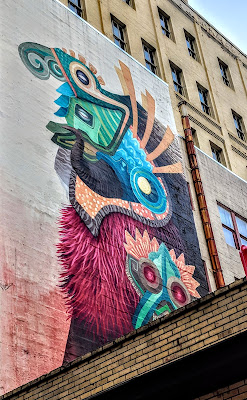 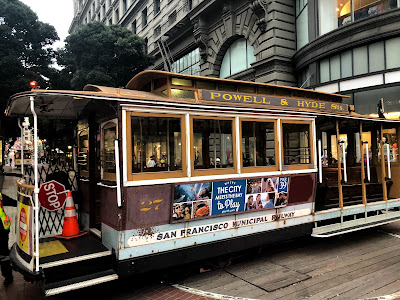 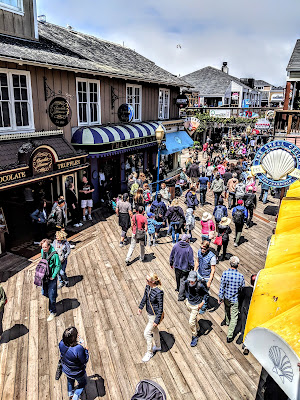 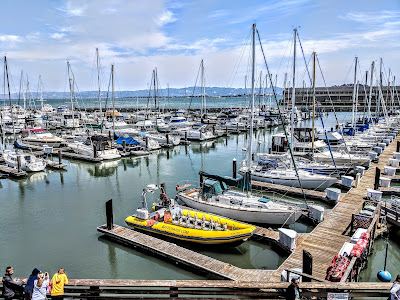