It has been a little bit over a week since we came back from yet another dream trip to Europe but I've been so busy with other stuff that I haven't had the chance to sit down and blog about it. But in blogging (at least in my blog), it's always better late than never so I'll start with tales from Switzerland, which is one of the first countries we visited this time around.
We flew in through Paris (mostly because it was the cheapest route @ $500 each) and we rented a car at CDG airport to start our journey. On the day we arrived, we drove 6 hours to Wadenswill (about 25 min outside of Zurich) and settled into my cousin Renato's house; looking at it in retrospect, I think we should have spent the first night in Paris resting because by the time we got to Switzerland we had flown for 9 hours and driven for 6 running on ZERO sleep so that was a little nuts!

Being in Switzerland is basically spending time inside a postcard, everything is just beautiful and perfect; everywhere you look there's a picturesque scene straight out of a dream and no matter how hard you try, the beauty cannot be captured in a picture because there won't ever be a camera that captures such perfection. There are mountains, lakes, flowers, beautiful trees, animals, historic buildings, pretty stores and everything you can imagine in pretty much every street and every corner; I couldn't get over how amazingly beautiful everything was.
We visited several cities including Rapperswil, Lucerne, Zurich, Zug and whatever little town we came across and we soaked it all in as much as we could.  Simply amazing...
Of course the most amazing part of our time in Switzerland was spending time with our family; my cousin Renato, his wife Anastasia and their son Adrian (just 8 weeks younger than Oliver) were the most amazing hosts anyone could ask for.  We got home cooked meals every night, a comfortable room and the best quality family time ever; the kids spent a lot of time playing together and just enjoying each other's company.  We are forever grateful for their hospitality and the warmth we felt during our stay...thank you, guys!

Some things about Switzerland:
- Things are EXPENSIVE!: by American standards (and probably any standard), Switzerland is among the priciest countries in the world. Of course, people's salaries are in accordance with cost of living, but I was really surprised to see how much things cost.  What do I mean?  Well... a McDonald's combo is $20, a Starbucks coffee (the smallest) is $8 and a pasta dish at an average restaurant is about $30, a large pizza is about $50 and so on.. you get the picture!
- Everything is so CLEAN!: I've been to a lot of places, many of them incredibly clean but Switzerland takes the cake.. wow! They are famous for being the country with the best waste management in the world and it definitely shows.  Trash can only be disposed in special bags that cost 2 CHF (about $2) and the pick up follows a very strict schedule with certain wastes that can only be thrown out on specific dates and specific times.  Also, recycling is a HUGE deal and more than 60% of their waste is recycled with very efficient techniques.
- Nature is a BIG deal!: The incredible natural landscapes and flowers that surround each city are taken very seriously; Swiss people take pride in having natural beauty as a highlight of their country and it definitely shows... I could even tell their air is much cleaner and the breeze felt fresher.
- Swiss Chocolate is to DIE for!: no, really! what an amazing chocolate they make in Switzerland.  I was impressed by all the specialty stores and chocolatiers in every city we visited.  The Swiss take pride in their chocolate and together with Belgium, they are among the most famous chocolate makers in the world! All the hype is REAL!
- Swiss people are VERY quite! Since we were staying in Wadenswil and not Zurich, things were very quite around us; there is basically no life after 8pm and everything looks and feels like a ghost town.  Everything and everyone is quite and you almost feel bad for even making a sound after a certain time. That's probably one of the things that I "disliked" the most, especially since this was the first place we visited and we were super jet lagged so the kids were full of energy and it was hard for them to settle so "early".

I could probably go on and on about the wonders of Switzerland but I'll just post some pictures instead.  Here are some that show the beautiful scenery and ones that reflect the happiness we felt for being with our family in such an amazing place...

Next post I'll write about Germany and the wonderful time we had there too.... 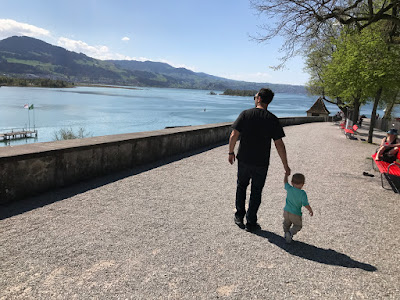 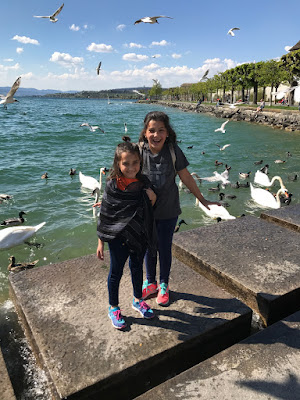 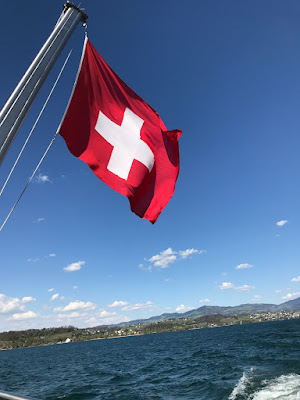 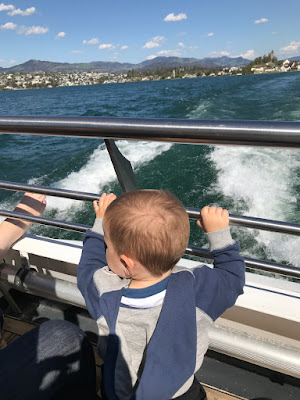 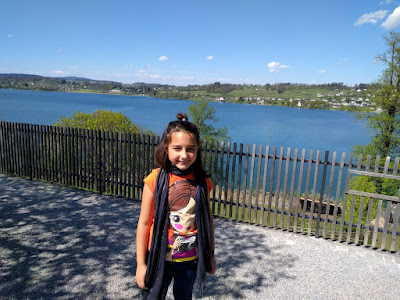 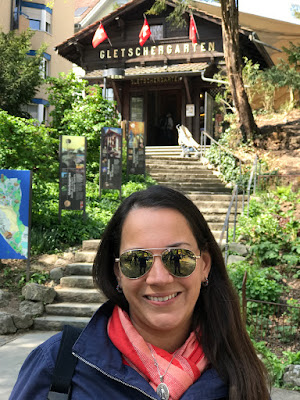 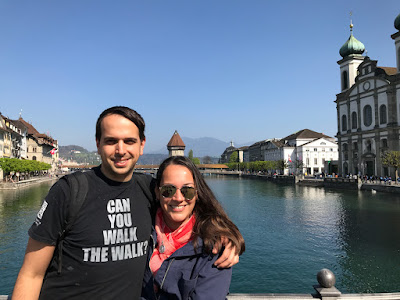 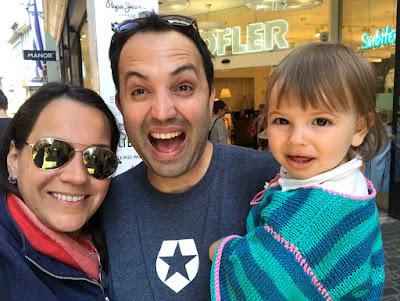 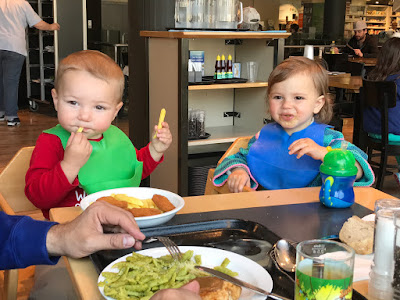 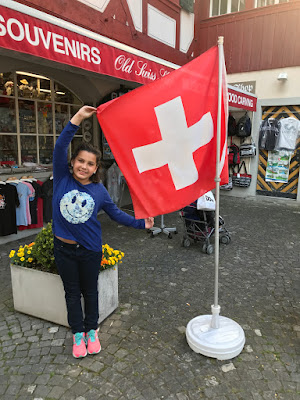 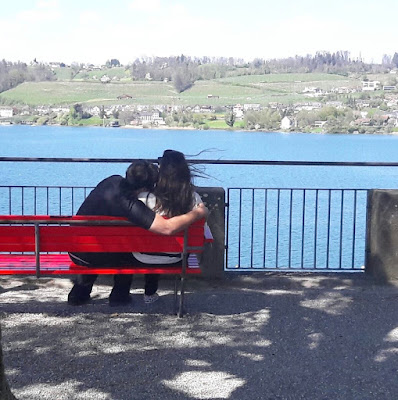 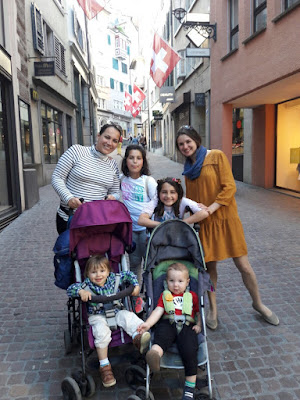